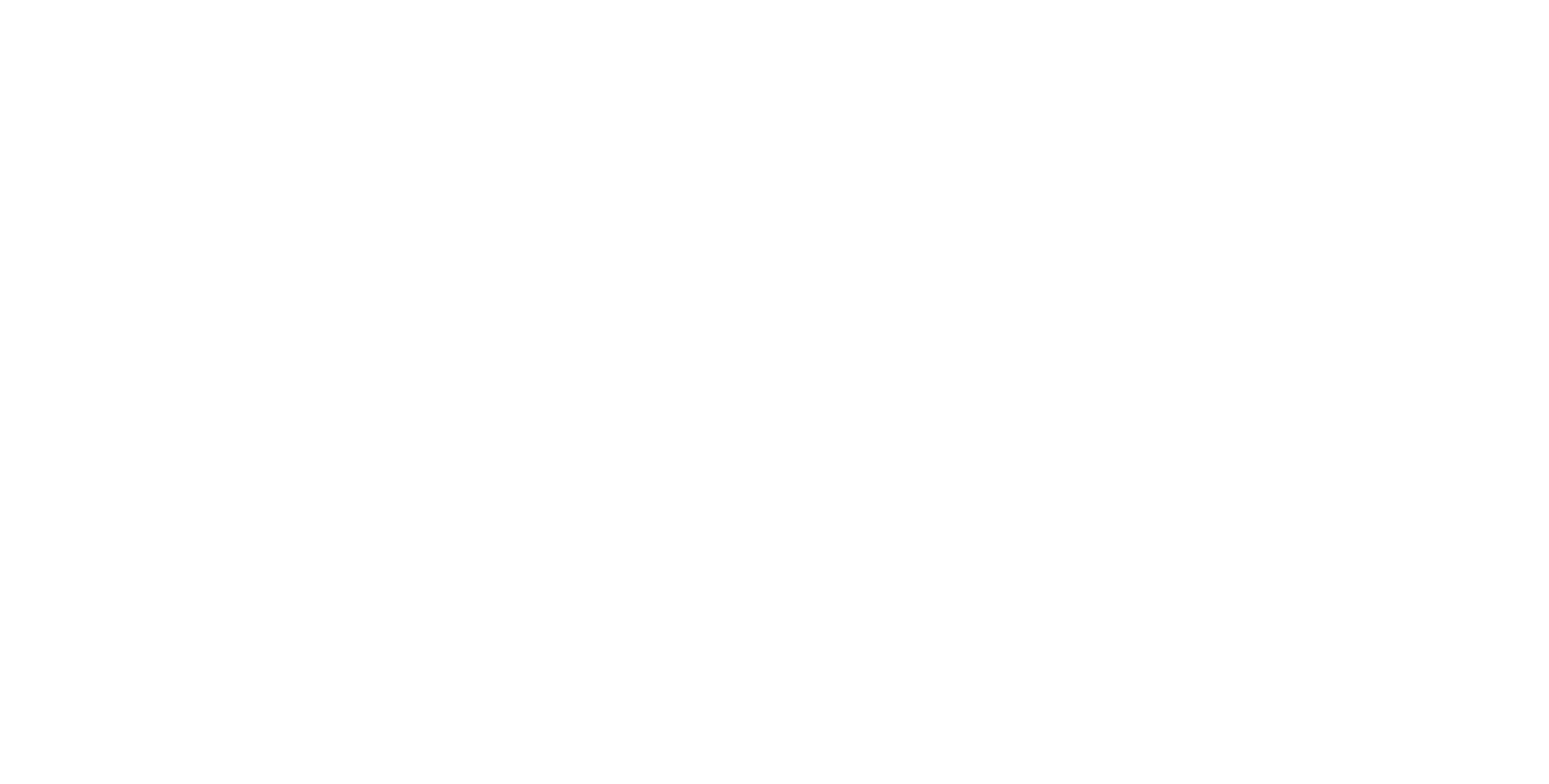 See how we helped get an important project back on track.

With traffic at Canada’s largest port increasing exponentially, the port authority needs to minimize bottlenecks in the Lower Mainland – not just for cargo carriers but for local commuters, too. Between 2020 and 2025, as part of the Greater Vancouver Gateway Strategy, the port authority is taking a lead role in delivering several infrastructure projects valued at nearly $1 billion total, throughout the Lower Mainland. Each one requires a sophisticated approach to fostering critical relationships with municipalities and other partners.

The Pitt Meadows Road & Rail Improvements Project is one such initiative, which would make local commutes faster and safer by separating road and rail traffic at Harris Road. Transforming this at-grade rail crossing into an underpass will improve safety and community connections through more reliable traffic flow and better emergency response times. 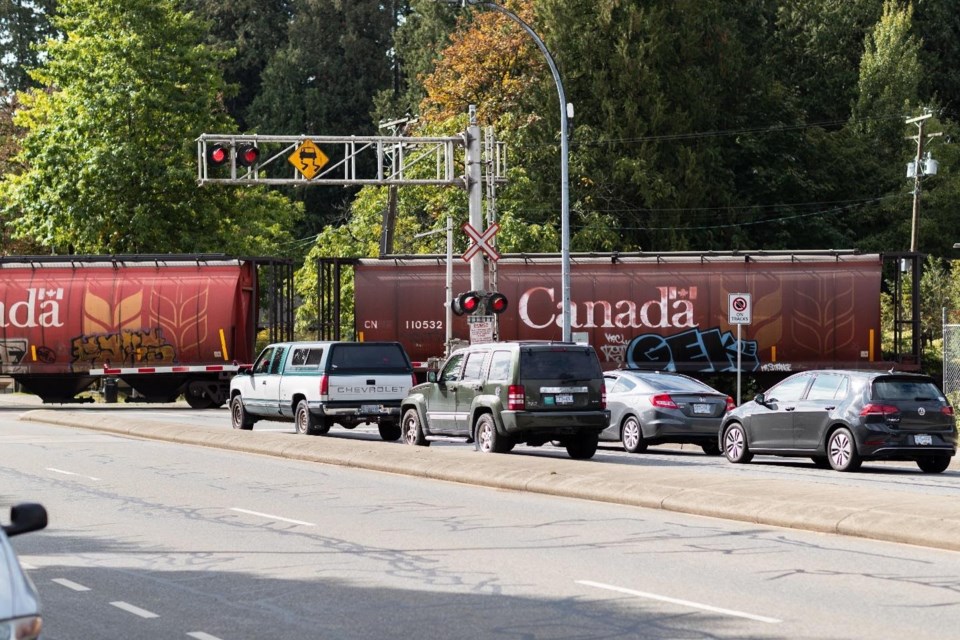 This project presented a wide range of key opportunities to leverage: 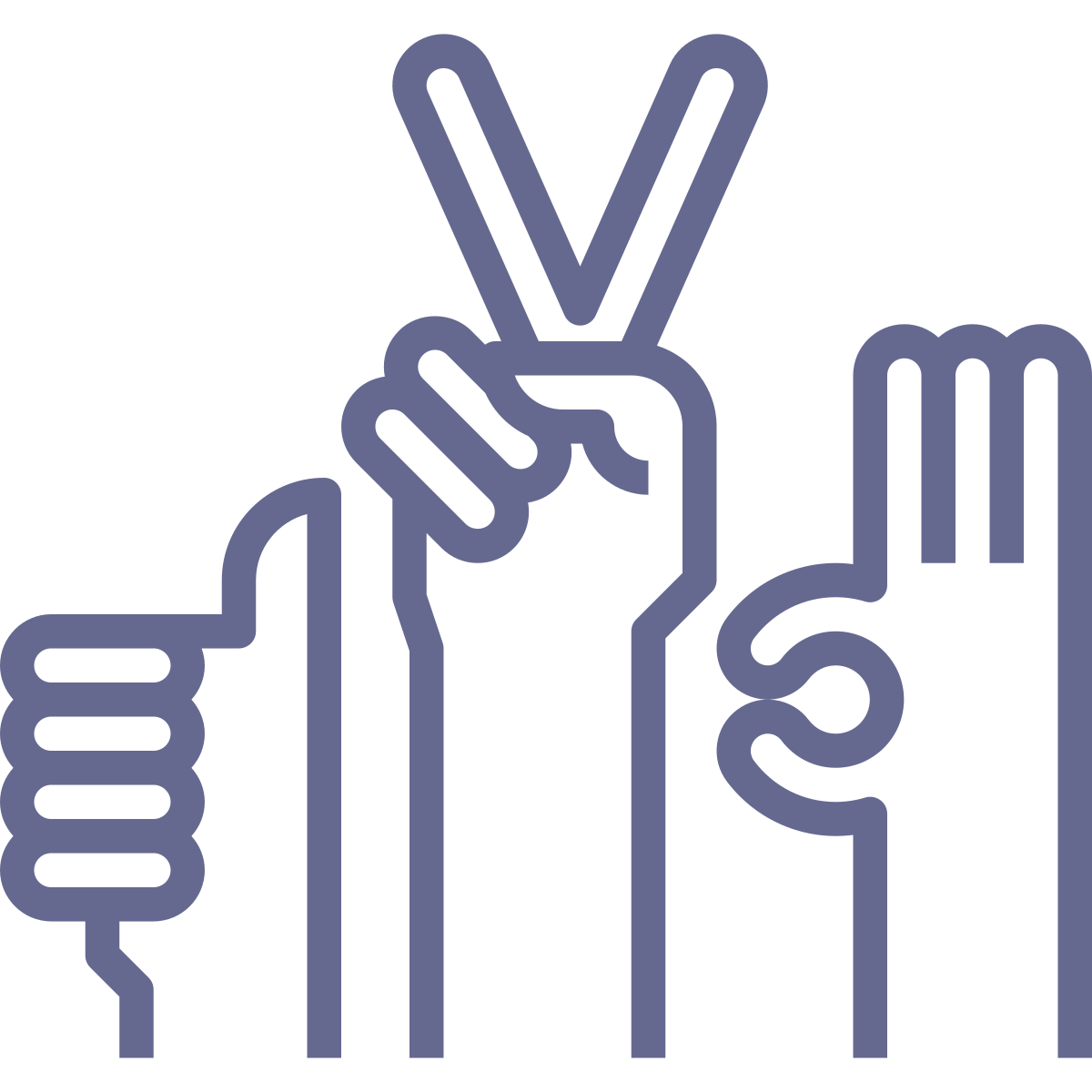 Despite the project’s myriad benefits and federal funding, the port authority needed to improve internal communication and engagement with its closest and most important project partners.

After misinformation and disformation had taken root in the community, we needed to transform the narrative about the project among residents and business owners externally. 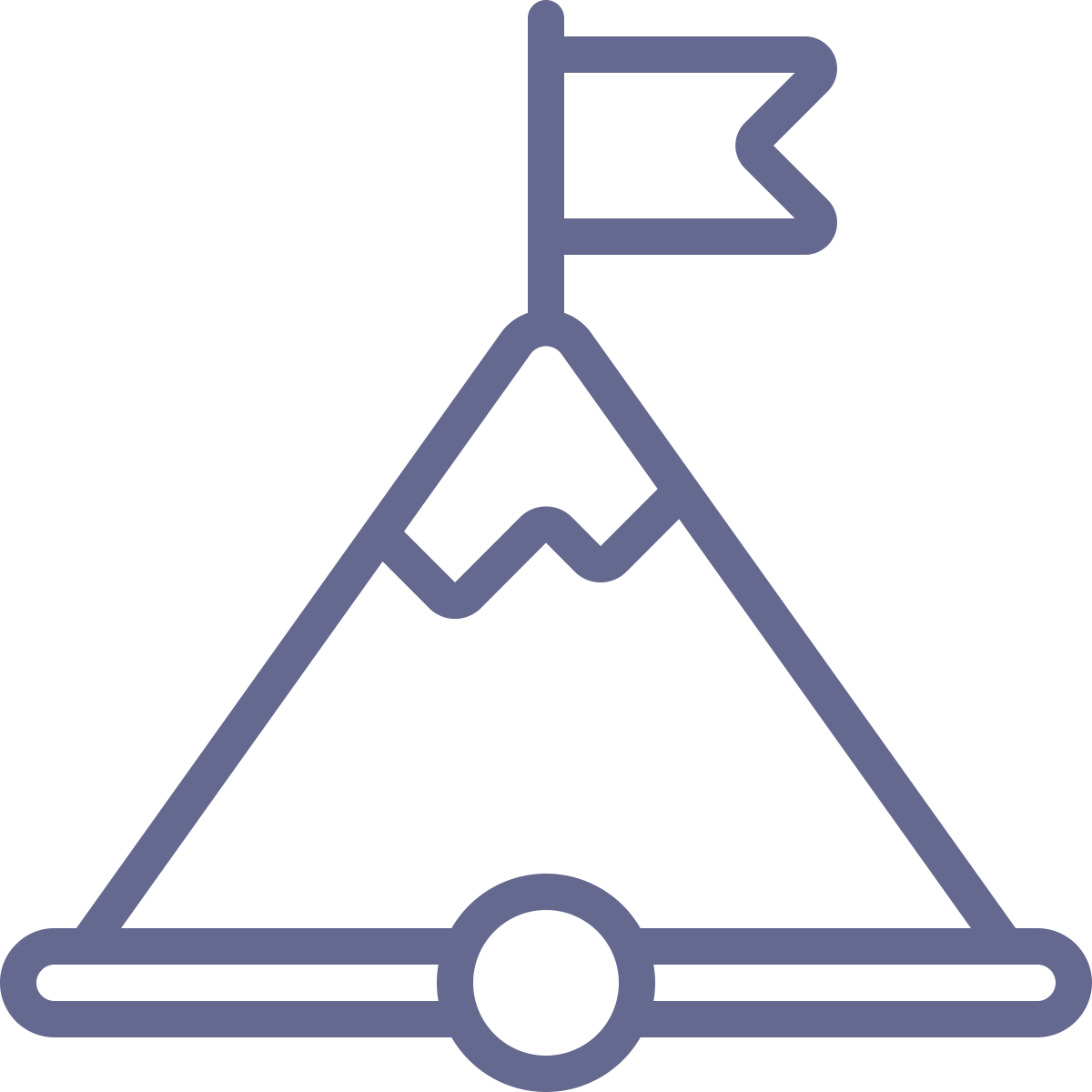 Spur was retained in the lead up to critical project milestones. We had to ensure our communication and engagement efforts would meet critical short-term objectives to would keep the project on track. 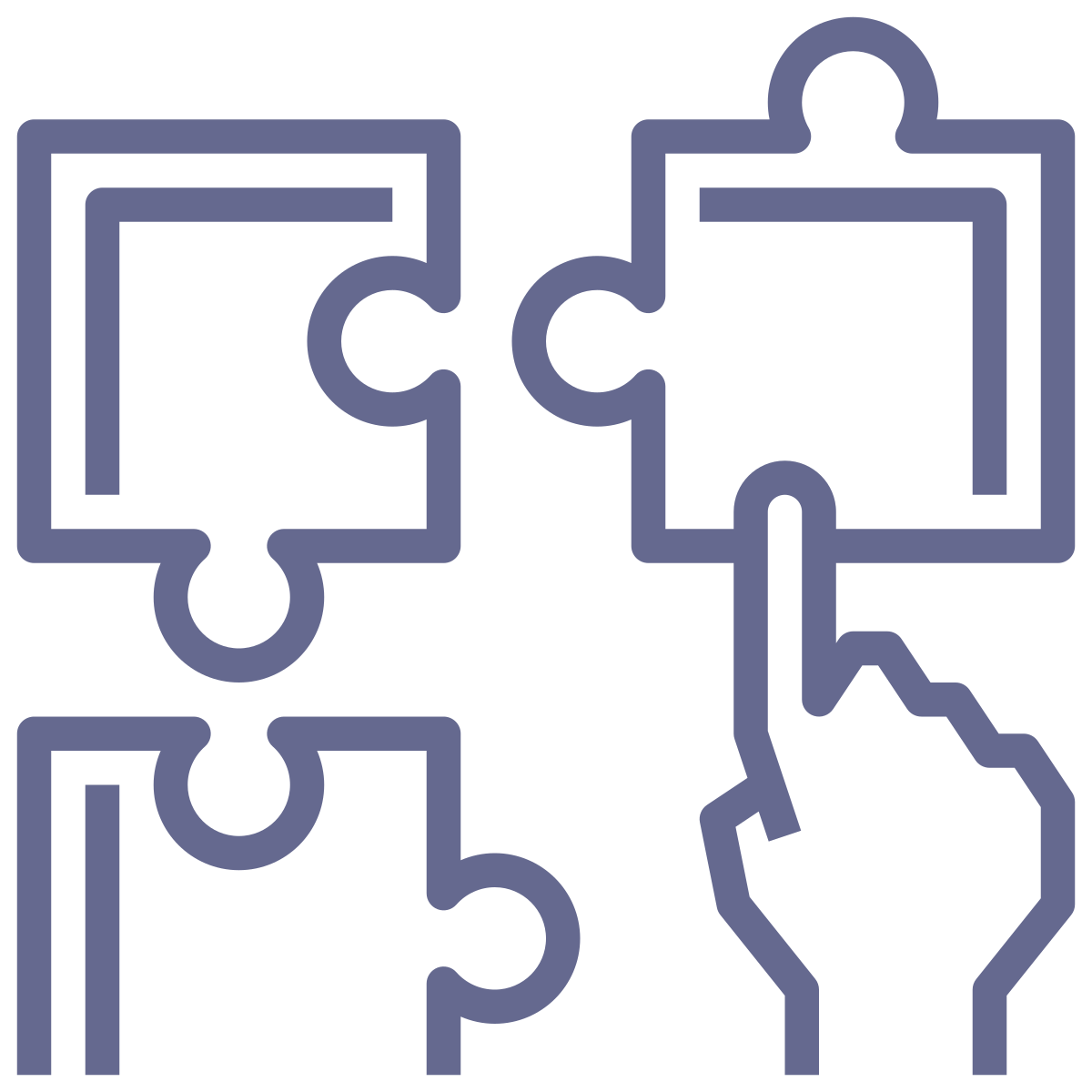 While project partners had a shared common vision, they sometimes needed to execute their own communication and engagement activities. We were tasked with creating a centralized, coordinated tactical plan, tied to one cohesive strategy.

From the outset of our engagement, we understood the importance of finding and reiterating common goals and objectives among project partners to renew a sense of trust and collaboration.

a workshop to foster alignment

We also updated the communication framework and overhauled the project key messages, working within a complex editorial review process to produce documents everyone could work from consistently.

We then developed an integrated communication and engagement strategy that allowed the initiative to gain momentum during a critical phase in its life cycle.

We led and executed the majority of activities in the strategy’s tactical plan, improving awareness and understanding of the project in Pitt Meadows.

Our work netted great results once all project partners were on re-aligned around a common purpose.

% public support for the underpass

In December 2021, after our communication and engagement strategy and execution, the Pitt Meadows City Council endorsed the signing of the Project Partnering Agreement (PPA) with the port authority and Canadian Pacific (CP). This will allow the project partners to progress the design of the Harris Road underpass with future consultation planned with the community. 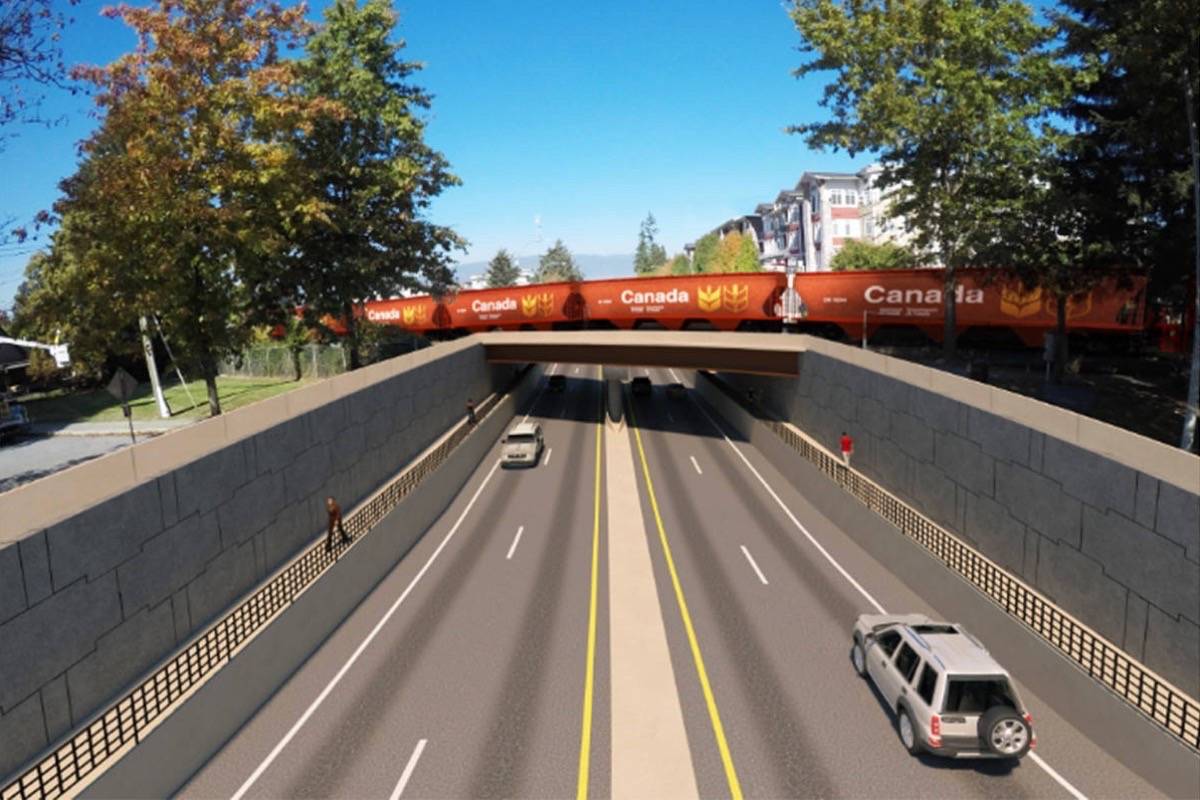 ready to get started?

We are public engagement consultants and strategic communication experts. From strategic plans to media training services, we've got you covered.