This article discusses tragedies related to residential schools in Canada.

In the wake of the discovery of hundreds of unmarked graves at the Kamloops Indian Residential School, Canadians of settler descent are grappling with a combination of shock, anger, guilt.

Yet these feelings cannot compare to the grief of First Nations, Inuit and Metis, for whom this discovery was but one part of a generations-long trauma inflicted upon them, their children, and their communities.

This story illustrated how difficult it can be to choose the right words when we talk about the violence of Canada’s colonial past and present.

At Spur we are committed to building better conversations, both with our government partners and within our own organization. It’s one small way we can advance reconciliation, every day.

Part of reconciliation is learning how to decolonize language so that it is clear and anti-oppressive. The Indigenous Tourism Association of Canada created an excellent guide on how to better choose our words when writing about Indigenous Peoples. Spur received express permission to share the examples below.

More information on how to decolonize your language, as outlined by the Indigenous Tourism Association of Canada, can be found here (PDF download).

Senator Justice Murray Sinclair, who served as chairman of the Indian Residential Schools Truth and Reconciliation Commission has said, “Education got us into this mess and education will get us out of it.”

Learning begins with educating ourselves and our staff. It means getting used to discomfort and the fear of making mistakes. And when we mess up – which we will – learning means recognizing how to be better from it. Inaction for fear of doing the wrong thing is just a different way of upholding an oppressive system.

Taking the time to read and to continue to revisit the 94 calls to action from the Truth and Reconciliation Commission makes it easier to press for change in our places of work and community. Cindy Blackstock, director of the First Nations Child and Family Caring Society of Canada, stresses the critical role the Canadian public plays in the role of reconciliation, “as we move forward to build not only a more just world for First Nations kids, but to build a better future for Canada in the process.”

At Spur, we recognize that National Indigenous Peoples Day is a time to reflect on our community and to acknowledge the privilege of living and working on the unceded territories of the Coast Salish People. Across what’s now Metro Vancouver, that includes the Hwlitsum. Katzie, Kwantlen, Kwikwetlem, Matsqui, Qayqayt, Semiahmoo, Tsawwassen, and Tsleil-Waututh First Nations, the Squamish Nation and the Musqueam Indian Band. To us, truth and reconciliation in our work means striving to be better allies to Indigenous Peoples, by listening, learning, speaking up and taking small actions, every day.

Now’s the time to call us in. What does decolonizing language look like, to you? What anti-oppression resources have you used in your communication and engagement practice? What work are you doing to live reconciliation inside your organization? Let us know.

Hilary is a multi-award-winning communication and engagement strategist, with a decade of industry experience. She has a knack for designing thought-provoking campaigns and facilitating constructive community dialogue.

More By This Author 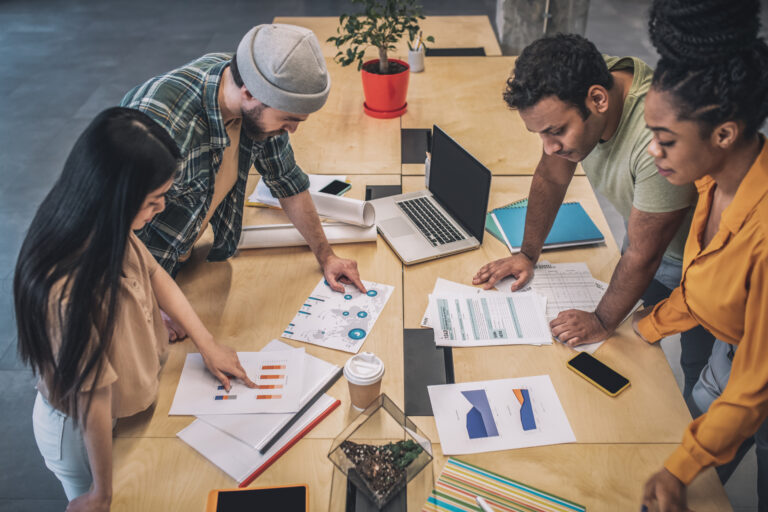 Internal communication when morale is low

When the going gets tough, the tough get going. The rest just disengage. Very... 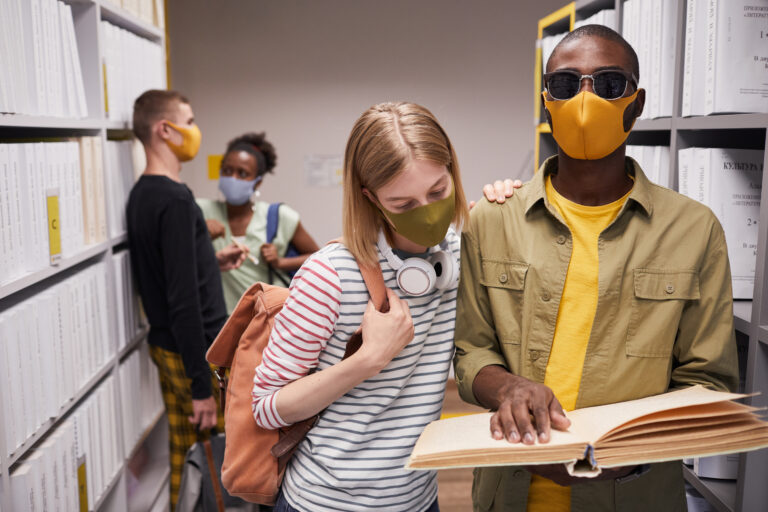 This is part of a larger series on equitable engagement. If you haven’t read... 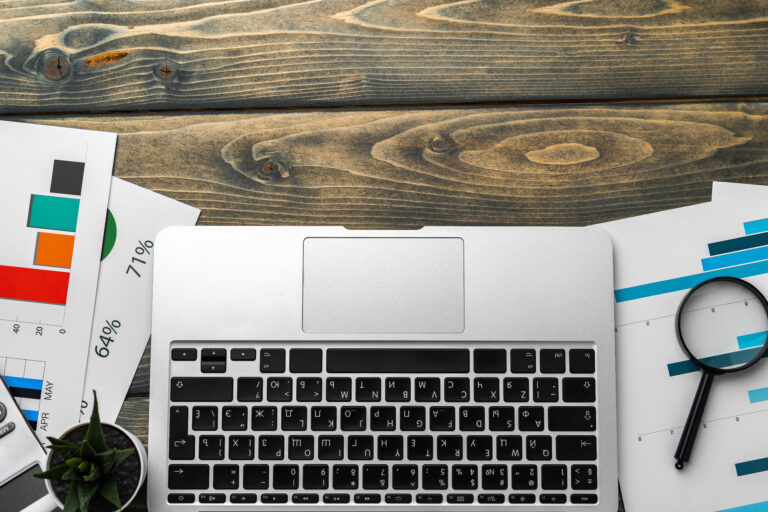 This is part of our series on equitable engagement. If you haven’t read the...